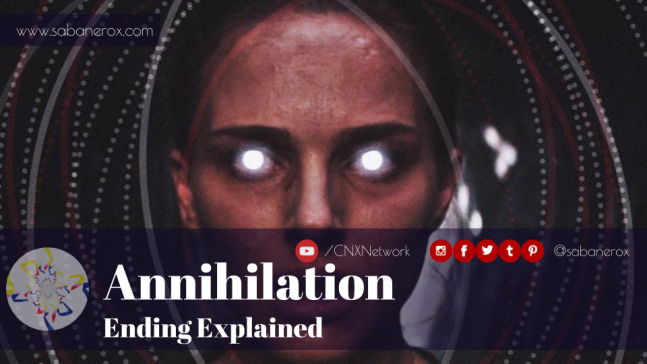 Let’s start immediately. The Shimmer is the name of a abnormal formation that was initially generated around a lighthouse in the southeastern United States. The most important feature of The Shimmer is the way it distorts light, so that it looks kind of like a liquid rainbow that slowly expands. END_OF_DOCUMENT_TOKEN_TO_BE_REPLACED