What is the most important thing to you? Is it the way you show yourself to the world? The way they look at you? Or is it family? Or is it to do what is right? And what happens when all the answers to those questions are in conflict to each other?

Argentinian director Sebastián Schindel bases the narrative of his most recent film Crímenes de Familia (International Title: The Crimes that Bind) – an extremely interesting study of characters, which mixes elements of suspense, social criticism and legal drama – on the question above.

Now, if in the 99 minutes of footage of the film, you have been left with any doubts, concerns and questions, do not worry, because right now and without further ado, we will explore in deep this movie, and what is the meaning of its ending.

END_OF_DOCUMENT_TOKEN_TO_BE_REPLACED 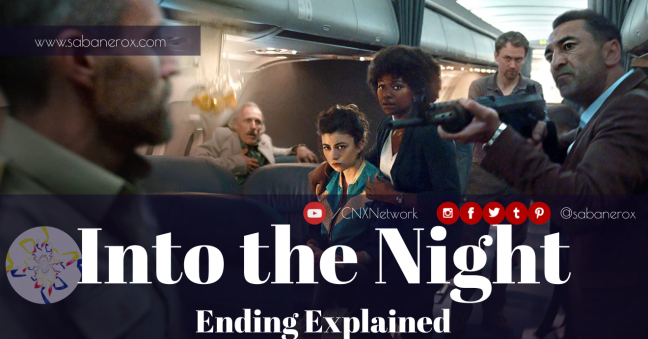 Netflix accomplished what no actor union, anti-capitalist spokespersons, and the whole anti-American global agenda could accomplish in 75 years of boring rallies and raucous choruses: stripping the US the label of only major audiovisual powerhouse in the globe. And curiously, although the efforts of the streaming giant have gone to every corner of the planet, it is Europe the one assuming the runner-up title, turning Spanish productions (Money Heist, Elite), German (Dark), Italian (The Trial) and even Swedes (Bonus Family). Now from the same continent, it’s Belgium’s turn to demonstrate why Europe is about to become the new epicenter of audiovisual production around the world.

What would you do if you knew that the day could literally kill you? Would you try to find a refuge underground? What if you can’t find it? What would you do if night is the only place you could be safe? Well, the above are the questions that producer Jason George (Narcos, The Protector) wanted to put on the table with Into the Night , the first original Netflix series from Belgium, which with just six episodes is already giving us something to talk about in the middle of the Covid-19 crisis , to the point that some – myself included, of course – are calling it «The New Lost «.

Now, if after watching the six excellent episodes of this series, you still have doubts and questions about this series, do not worry, because right now and without further ado we start the Analysis and Explanation of Into the Night.

END_OF_DOCUMENT_TOKEN_TO_BE_REPLACED

I admit it – every time Netflix breaks the ice with a new film coming from Spain, I have serious doubts about pushing the Play button. I am not really sure why. Maybe it is the lack of balance between art and entertainment, or maybe it is the thick accent (Colombian Spanish is my native language), or maybe it is that I just prefer new films coming from the anglosphere. I do not know. Maybe it is a mix of everything. But The Warning (Original Name: El Aviso) – the most recent spanish Netflix fim – has just proved me wrong. Totally wrong.

This film is so well-made and exciting that definitely I will have zero doubts next time I find another spanish release on Netflix. This good impression is a consequence of the thriller nature of the movie, that combines suspense, superstition, mathematics, parallel timelines, and of course, some drama as well. So many elements, that you may find yourself wondering what just happened in the movie when the credits roll. But do not worry, we will try to answer every single question you may have about The Warning. Just keep reading! 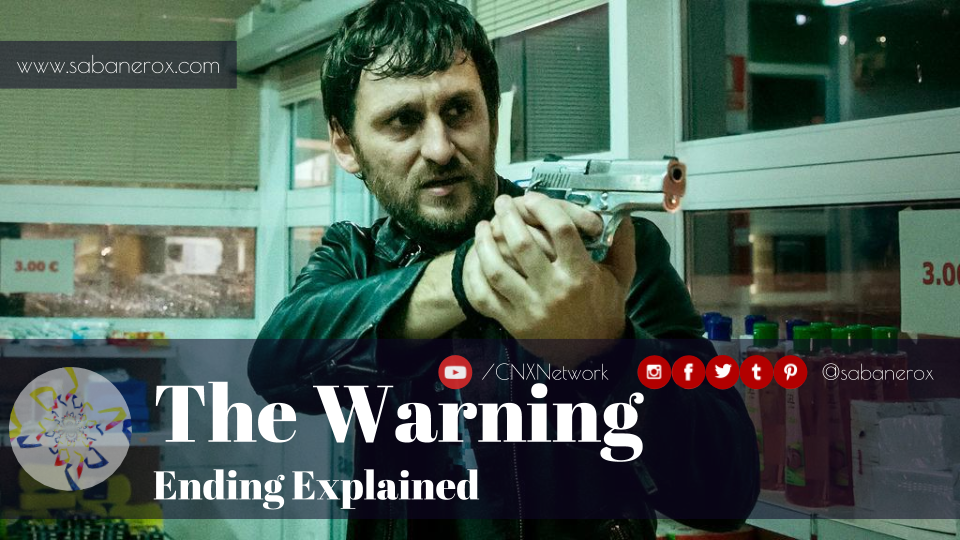 1 ^ Who are the main characters in The Warning? How many timelines are we seeing in the movie?

Did you end up with more questions than answers after watching Netflix Original How It Ends? Do you really understand what happened on the West Coast? What destroyed Seattle? Did the credits roll and you had no idea what the hell was going on? Don’t worry, in this post we will try to answer all those questions and a few more. Just keep reading.

1 ^ What the hell happened on the West Coast of the United States? What destroyed Seattle?

Let’s go step by step. What Sam (Kat Graham) and Jeremiah (Mark O’Brien) told Will (Theo James) is that there was a strong telluric movement, accompanied by thunderous sounds, which then gave way to a tsunami of gigantic proportions. Now, what caused the earthquake and the subsequent tsunami? The film takes great care not to detail the exact nature of what happened but gives many clues. END_OF_DOCUMENT_TOKEN_TO_BE_REPLACED