what happened to monday

What happened to Monday? Or Seven Sisters as it was titled in Europe, is one of the additions of August in the online content platform Netflix and since its premiere it has received kind of positive reviews, considering that, well, it is a Netflix movie.

On the big pluses of this movie, according to the movie critics, is the excellent mix of a suspenseful thriller and a terrifying dystopian film. But this mix, and also the high count of characters and high paced plot might have confused some viewers creating several questions, specially about the final scenes. If you are one of those viewers, you’re in the right place.

With no more delays, let’s explain the ending of What Happened to Monday? and so much more.

Oh, by the way, SPOILERS ALERT.

1 ^ When does the story take place? 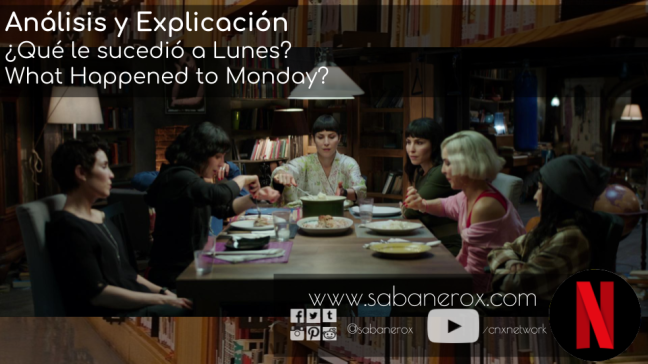